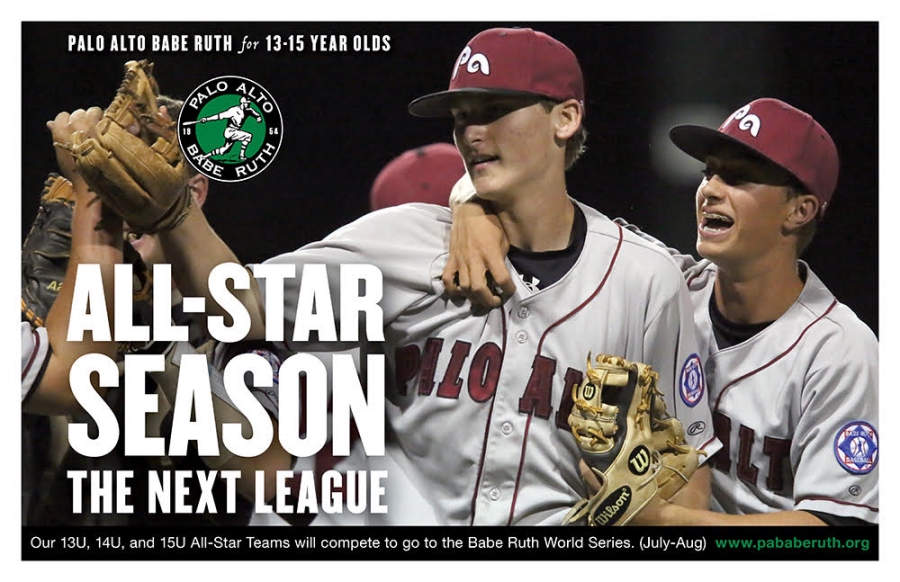 Updated 6/19/19: The league has decided to take a two team approach to forming our All Star teams this year due to the lower numbers of interested and available 13s and 15s. First, a 15U team comprised of 15 year olds and “play up 14s” (14s who the 15U coaches believe can play and compete with 15 year old players). Second, a 14U team comprised of 14s and “play up 13s”. Players can only play on one team for an All Star season, so play up 14s would only be able to play on the 15U team.

There will be a few small schedule changes related to tryouts and practices for the two teams. Please note that there will be an all ages tryout this Sunday from 2-5pm at Baylands. Here is the updated schedule information:

If you cannot attend a tryout, but are interested in being considered for a team, please contact us so we can let the managers know. Following the tryout on Sunday, coaches will determine the rosters for the two teams and contact the players.

Commitment – We know that players have a number of different commitments during the summer. For All Stars, our preference when selecting players is to select those who will be with us for at least the first two rounds of tournaments, the district tournament and the state tournament. This does not mean that a player who can only be there for the district tournament, or only for the state tournament, will not be considered, but it could be a deciding point. Players can be dropped (due to their schedules or injuries) or added after each round of the tournaments, however, once a player is dropped, they cannot return to the roster.

Once again, if you have yet to respond and let us know your son’s status for the upcoming All Star season, please do so as soon as possible. You can send your note to Chris Lillios at clillios@compuserve.com. If you have any questions feel free to contact Ron Fried at ron.fried@sri.com.