Our All-Star tryouts will be in late-June and selected players will be placed on rosters. Every July, several 13U, 14U and 15U All-Stars participate in tournaments with the chance to compete for a spot in the Babe Ruth World Series! Last year, both our 13U and 14U All-Stars were 2016 District Champions and NorCal State Runner-Ups. In 2009, our 14U team won the Western Regionals and played in the Babe Ruth World Series, which culminates in early-August. 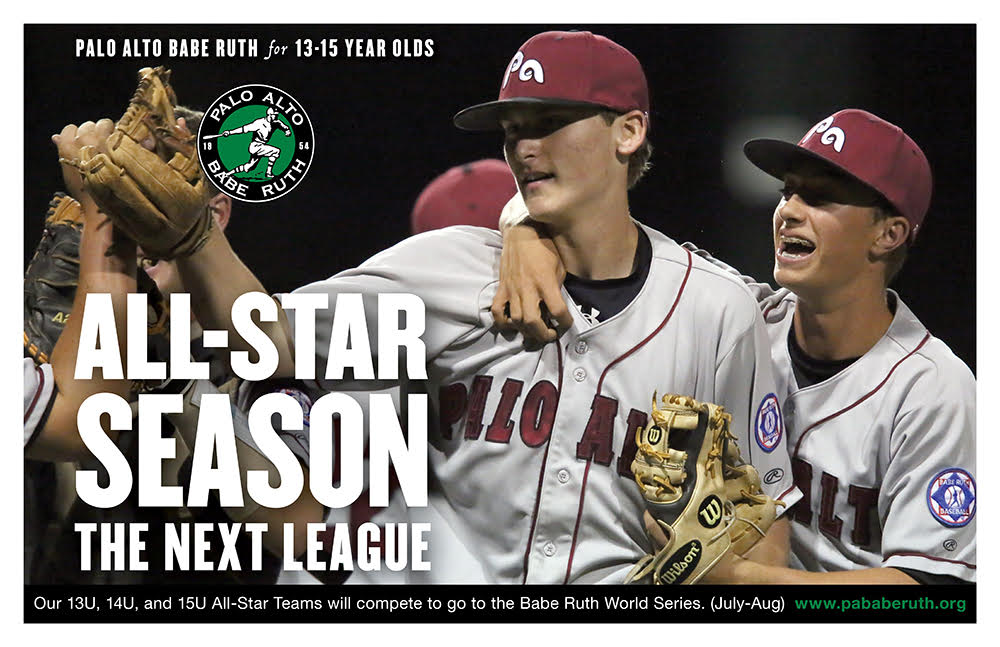